To mark Her Majesty The Queen’s Platinum Jubilee, The Prince’s Foundation is hosting a series of celebratory tea dances at its sites across the UK, including Dumfries House in Ayrshire, The Garrison Chapel in Chelsea, Castle of Mey in Caithness, and Highgrove in Gloucestershire this week.

The events, whose objective is to combat loneliness and isolation in surrounding communities, will see more than 250 older guests enjoy afternoon tea and have a chance to socialise, while enjoying live entertainment and dancing. The Prince’s Foundation typically hosts such events each month at its Dumfries House headquarters, welcoming hundreds of people at risk of social isolation and loneliness, thanks to support from players of People’s Postcode Lottery.

Guests of the tea dances have been identified by partner organisations from across Britain, including Age UK, East Ayrshire Vibrant Communities and Befriending Caithness.

The first event took place at The Garrison Chapel in Chelsea on Monday (30 May), The Prince’s Foundation’s exhibition space in West London. Entertainment was provided by pianist Joe Thompson and a choir featuring pupils from nearby Francis Holland School.

Yesterday (31 May), His Royal Highness The Prince of Wales, President of The Prince’s Foundation, made a surprise appearance at the event at Highgrove’s Orchard Room, where he met with members of Gloucestershire groups affiliated to Age UK while they enjoyed entertainment by Jools Holland and soul singer Ruby Turner, as well as a local swing group The Honeymoon Swing.

Every guest at the series of tea dances is also being given a gift bag to take home featuring items that have been generously donated by friends of The Prince’s Foundation. Each bag contains a Penhaligon’s hand cream, a Halcyon Days tea tidy, a scarf from Johnstons of Elgin, a David Austen mug or teacup and saucer, a voucher for a David Austen rose, Highgrove berry tea, a Platinum Jubilee keyring and candle, and a mini Bramley hand wash or hand cream. 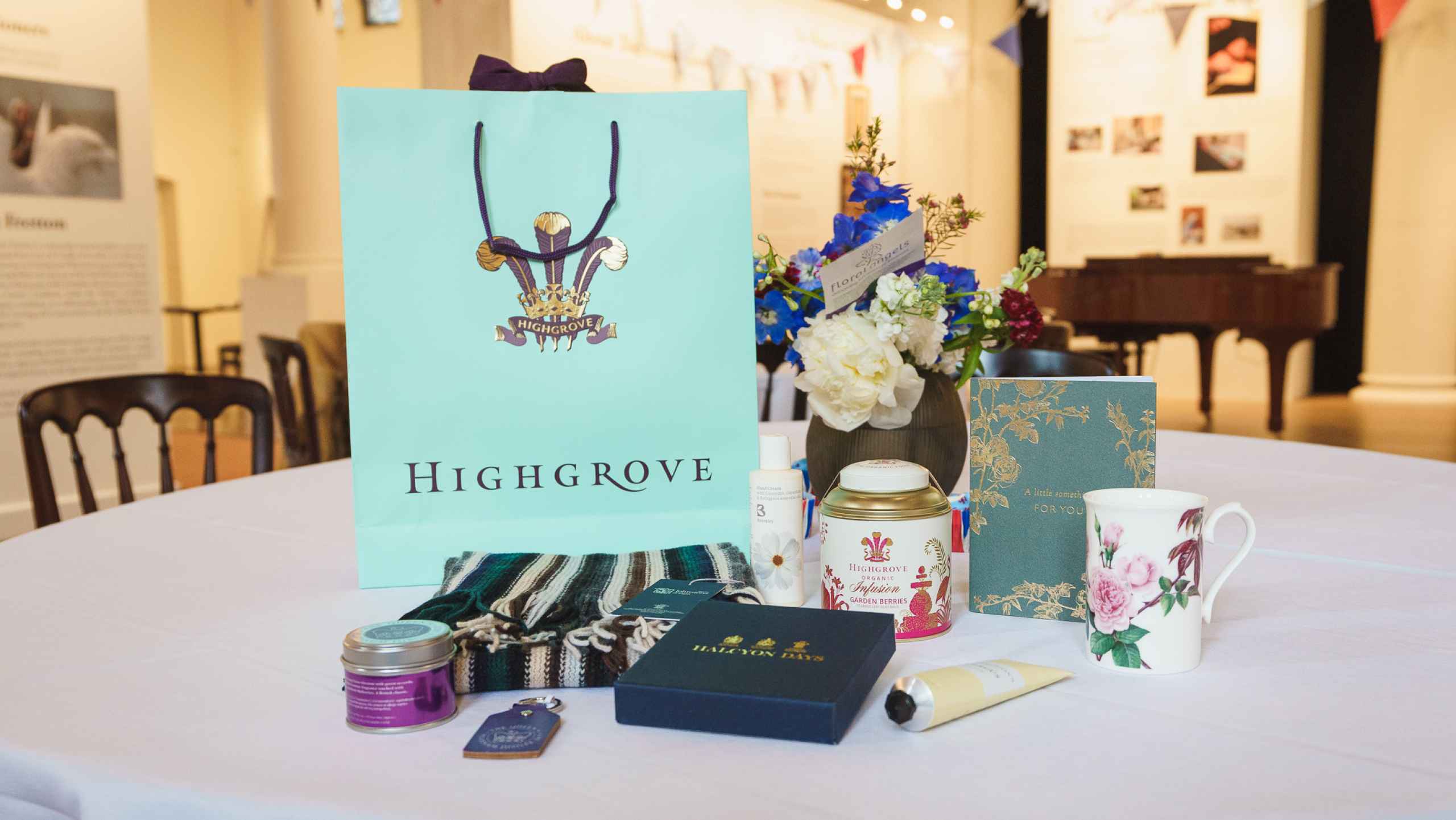 To decorate each of the four venues, thousands of triangles to form bunting were sewn by members of the Dumfries House Sewing Bee. Run by The Prince’s Foundation, the aim of the initiative is to provide people with a friendly, social environment in which to practice knitting and to rekindle or spark an interest in sewing skills under the mentorship of tutors from the charity.

Simon Sadinsky, executive director of The Prince’s Foundation, said: “We are delighted to be celebrating Her Majesty The Queen’s Platinum Jubilee with a series of celebratory tea dances this week at various Prince’s Foundation sites. Social isolation is a widespread issue which has been felt more keenly than ever by many over the past two years, and it has been great to see so many people enjoying the opportunity to socialise with others in their local communities.”

To conclude the series on Thursday 2 June, at Castle of Mey, guests will be entertained by a local accordionist and fiddle player as they enjoy al fresco dancing in the far north of mainland UK against a backdrop of The Pentland Firth and the Orkney Isles.